The domestication of other species has played an undeniably central role in the evolution of modern humans, and in our planetary dominance and success. Researchers have over the years investigated the genetic underpinnings and the anatomical, neural, physiological and behavioral consequences of domestication across a number of animal species – but largely independently of each other. Recently, a convergence of views has led to the notion that the study of animal domestication may tell us something not only about our relationship with domesticated species since perhaps at least the Pleistocene, but also about our own evolution as a species in the more distant past. This symposium brings together researchers from a variety of research backgrounds to examine these concepts and to elucidate further the possible role of domestication in human evolution. 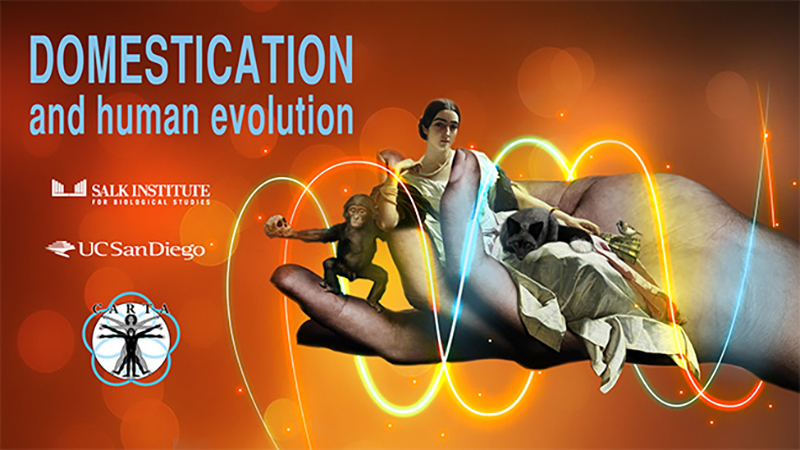