Life of the Mind

UCTV is delighted to partner with the San Diego Union Tribune to assure that you stay connected and engaged even as we are physically isolated from one another. Enjoy this special selection of programs from our archives, including informative health and science programs, cultural and musical presentations and performances, and socially relevant lectures. New programs will be posted each week. 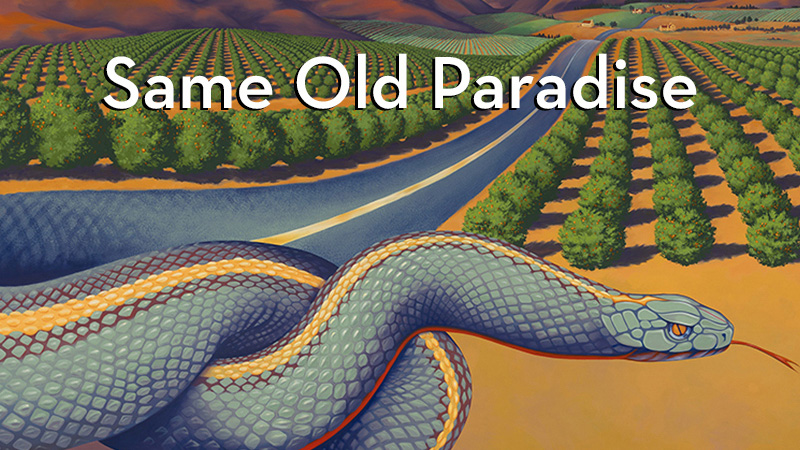 L.A.-based artist Alexis Smith originally created the “quintessentially Californian” mural Same Old Paradise in 1986 for temporary display in the lobby of the Brooklyn Museum, after which it was stored for over 30 years. Same Old Paradise served as the inspiration for Smith's Snake Path, one of the Stuart Collection's most iconic artworks, and both deal with the difficulty of attaining a worldly paradise. Now the massive mural – measuring 62 feet long and 22 feet tall – has been permanently installed in the auditorium at the North Torrey Pines Living & Learning Neighborhood, as part of UC San Diego's Stuart Collection. 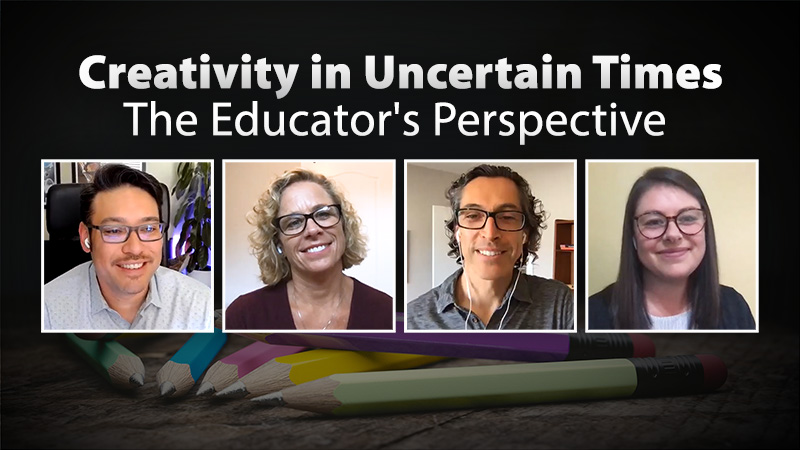 In times of crisis, nurturing creativity and innovation has become critical, as the pandemic forces educators and students to change their approach to learning. To understand the educational implications of this emphasis and the role creative thinking plays in learning, it’s important to clarify several core questions, including what exactly is creative thinking? How can educators support creative thinking in young people? A panel of Apple Distinguished Educators shares how they’ve adapted their practices to create effective learning environments, develop supportive peer communities, address the mental toll of online life, and help students cope with education-related stress in uncertain times. 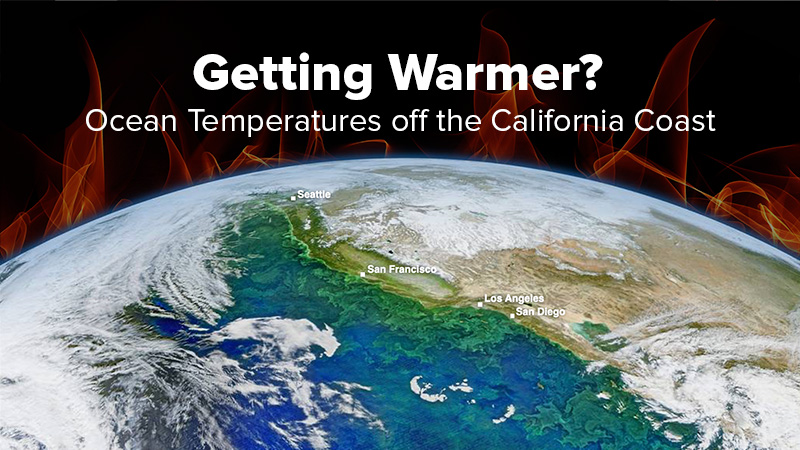 Getting Warmer? Ocean Temperatures Off the California Coast

As signs of accelerated global climate intensify, oceanographers are especially concerned about ocean warming. Among its other effects the changing climate is likely to increase the need for water but reduce the supply, as rising temperatures increase the rate of water evaporating into the air. Local fishermen, surfers, and beachgoers know that ocean temperatures off California's coast vary, often expectedly but sometimes unexpectedly; those unexpected spikes in temperature and resulting outcomes are gradually becoming the norm. Oceanographer Katherine Zaba describes how scientists deploy innovative ocean technology to monitor and understand ocean warming phenomena that affect California's coastline in the future.

Watch Getting Warmer? Ocean Temperatures Off the California Coast