In the last few decades, new sources of evidence have continued to indicate that male violence has played an important role in shaping behavior in the human lineage. The frequency and nature of such violence varies widely among populations and over time raises questions about the factors responsible for the variation. This symposium takes a fresh look at the causes and consequences of variation in aggression, both between and within species. 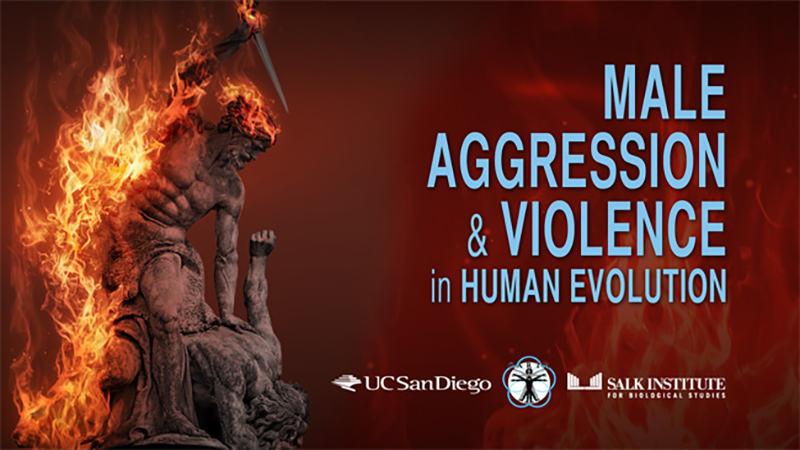